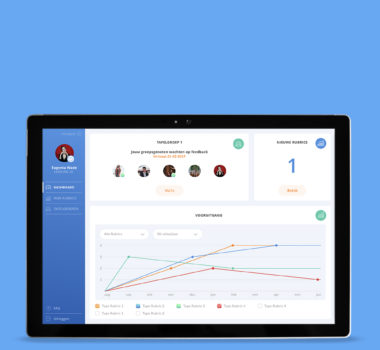 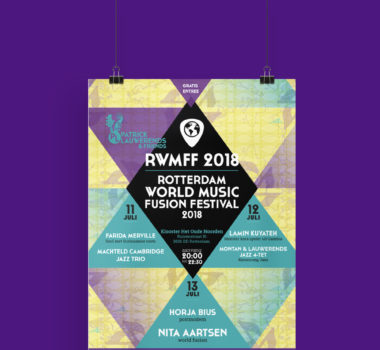 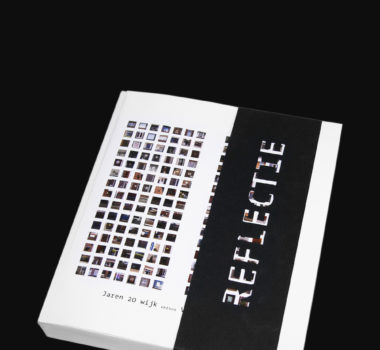 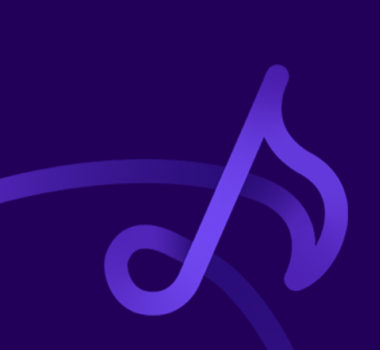 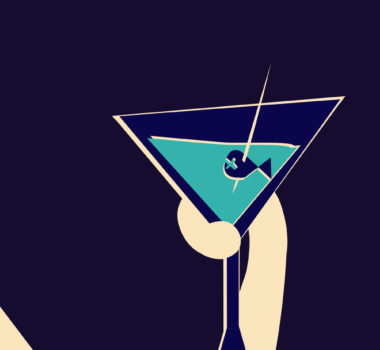 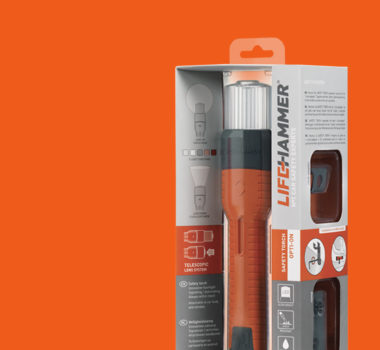 For The North Sea Jazz festival I made 2 concepts for their yearly art poster.

For the first concept I was inspired what Jazz means to me. My grandpa introduced me to jazz and gave me a lot of CD’s. The style was inspired by some of the album covers he gave me. Also I wanted to use an instrument playing a big role in jazz: the double bass which I also play myself. After asking some jazz musicians I know they told me that they don’t like the festival as much as it used to be because not everything being jazz anymore and the festival becoming to main stream I choose a retro style as a wink to the old days. Also, they told me some people are just hanging around the entrance with a drink, just to be seen. Thats why the figure is drinking a cocktail with a little death fish in it (symbolizing North Sea is death).

For the second concept I wanted to try a different style appearing a bit more modern. My inspiration came out of Jazz language. A “cat” being a jazz musician and a “hound dog” being a hater. The background is filled with trompet shaped fish which show the soul of the music in the jazz cat in an abstract way. 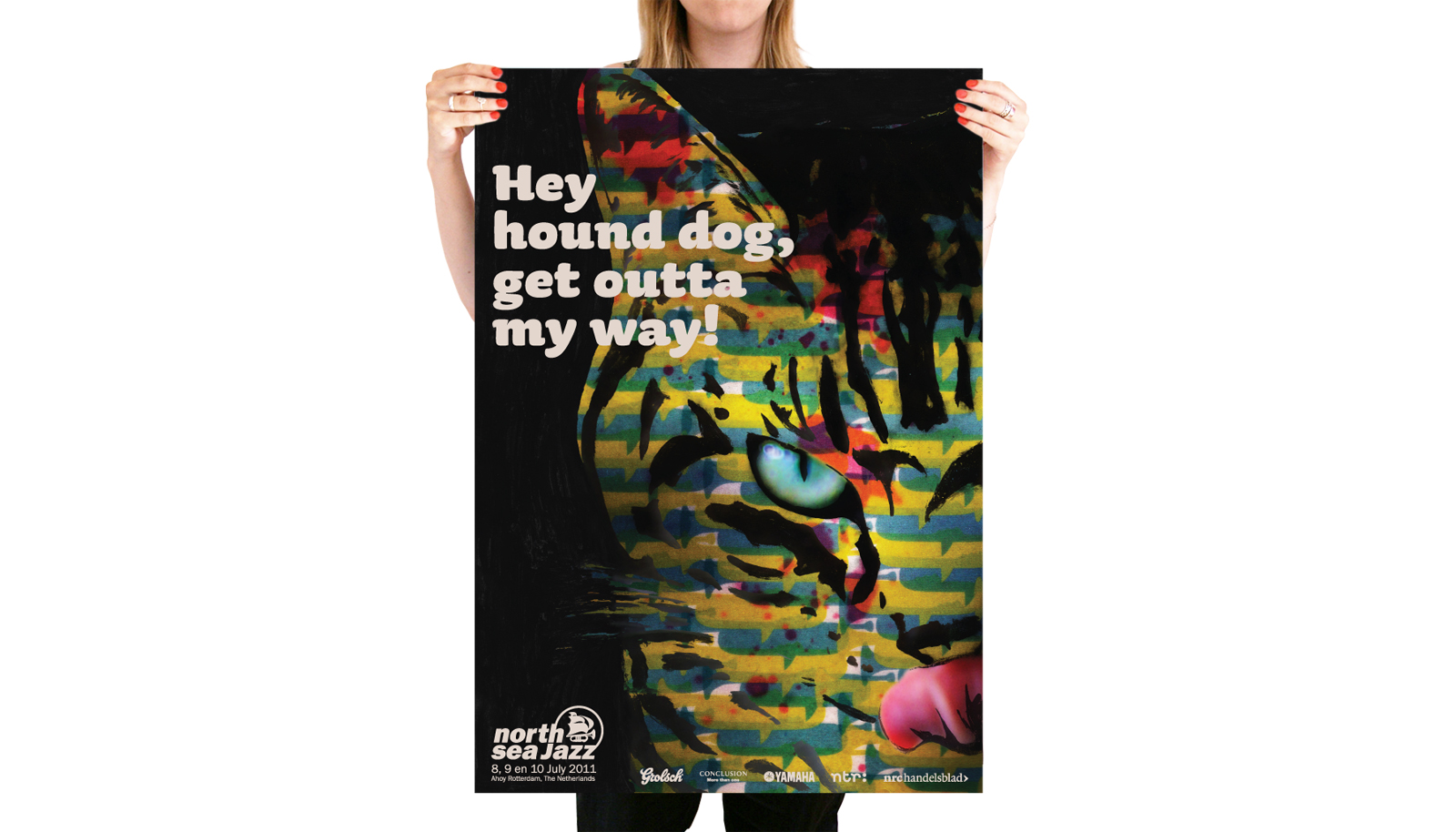